As delightful as it is to find pure villany in the Bells, since the fate of net neutrality lies in the hands of their lobbyists and their silos of cash, the telco lobbyists did change the face of Internet copyright law, for the better one might argue. Fascinating stuff. From Tim Wu writing for Slate.

Under the copyright code, YouTube is in much better legal shape than anyone seems to want to accept. The site enjoys a strong legal "safe harbor," a law largely respected by the television and film industries for the choices it gives them.

But the most interesting thing is where all this legal armor protecting YouTube—and most of the Web 2.0 (user-generated content) industry—comes from. It's the product of the Bell lobby—Google's bitter opponent in the ongoing Net Neutrality debates.

So, while YouTube may be the creative child of Silicon Valley, it is also, as much, the offspring of Bell lobbying power.

This is one of those legalese pieces I will have to read at least 3X to wrap my pea-brain around, but trust me, I will. And I still feel that we the people, or at least our legislators whom we send to Capitol Hill, should be the ones writing legislation, not corporate America. But that's soooo spittin' into the hurricane winds of our current political norms/corruption. 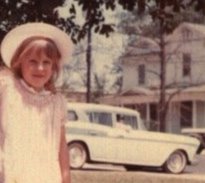 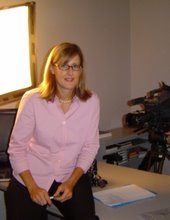 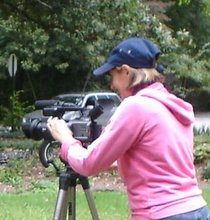 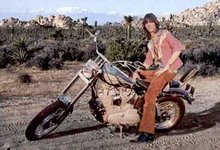